Indian tycoon Vijay Mallya attends a press conference after practice for the U.S. Formula One Grand Prix at Circuit of the Americas on Oct. 23, 2015 in Austin
Mark Thompson—Getty Images
By Rishi Iyengar

Indian liquor tycoon and onetime aviation magnate Vijay Mallya — popularly known in India as the “King of Good Times” — has left the country, the government said Wednesday, with debts of over $1 billion in relation to his now-defunct Kingfisher Airlines.

A group of 17 banks that asked India’s Supreme Court to stop him from leaving was told Thursday that the 60-year-old billionaire had departed on March 2, Indian broadcaster NDTV reports.

They were also told that Mallya had received more than half of a $75 million settlement from British firm Diageo, which acquired his company United Spirits Ltd. in 2014. The banks argue that the money should have gone to them first to cover loans used to finance Kingfisher Airlines, named after the globally popular Indian beer Mallya’s company makes. The loans reportedly continued even after the airline went bust in 2012.

The high-profile businessman, who owns a franchise in India’s glitzy domestic cricket league as well as Formula 1 team Force India, is famous as much for his lavish lifestyle as he is for his massive fortunes. Forbes magazine reports that he threw a massive 60th birthday party in December at his mansion in the coastal town of Goa — featuring, among other things, a performance by Latin pop star Enrique Iglesias. It took place even as the banks were calling for his arrest.

Mallya, whose current location is not known, although he is believed to be in London, released a statement on Sunday denying that he is in hiding.

“I have been most pained as being painted as an absconder,” he said, adding that he is working on a settlement with the banks. “I have neither the intention nor any reason to abscond.” 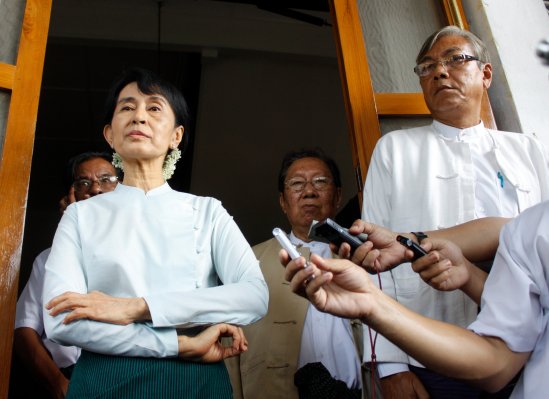