A group of West Virginia lawmakers may have punished their stomachs after having a raw milk party to celebrate loosened restrictions on the drink.

While state and county health officials say they have not received medical reports of illness related to bacteria that can live in raw milk, the group did experience fever, vomiting and diarrhea, according to the Associated Press. One lawmaker, Del. Scott Cadle, who stayed home sick on Monday, attributes his and others sickness to an unrelated stomach virus going around the Capitol.

“Everybody up there is getting it,” said Cadle, a Mason County Republican. “It’s a stomach virus. It didn’t have nothing to do with that milk.”

Cadle and others in the Capitol threw a celebration by drinking raw milk in honor of the bill’s passage, but wouldn’t say where they got it. State health officials became involved in issue when someone filed a complaint Tuesday alleging that distributing milk in the halls of the Capitol violated the new law.

It remains unclear how many people got sick, nor has it been confirmed that raw milk was to blame. 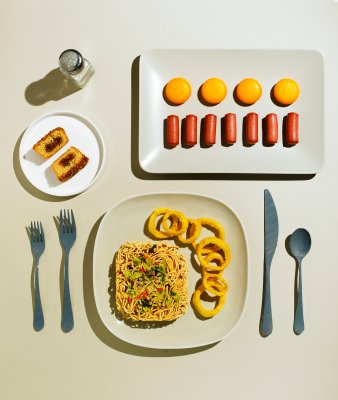