This Is What Zac Efron Ate on His Insane Baywatch Diet

Zac Efron has been busy getting in the best shape of his life to shoot the Baywatch movie and now he’s letting fans in on his secrets. The 28-year-old actor has begun sharing photos of both his workouts and new ripped body on Instagram.

Known fitness fanatic Dwayne “The Rock” Johnson has even posted about his co-star’s progress.

Efron also tweeted about the strict diet he has followed throughout his training. “[Nine] days of absolutely zero carbs & sugar. Only organic grass fed/free range protein and organic leafy greens,” he wrote.

However, he revealed that he does indulge in a cheat day every now and then.

This isn’t the first time the High School Musical alum has bulked up for a role. Back in 2012, Efron played an ex-Marine in The Lucky One and put on 18 pounds of muscle for filming. 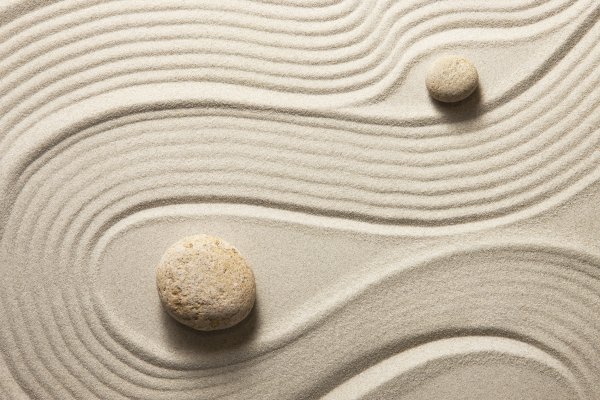 How Meditation Went Mainstream
Next Up: Editor's Pick