Tina Fey Confirms There Will Be a Mean Girls Musical

Tina Fey is eyeing a long-rumored stage adaptation of the hit 2004 comedy that starred Lindsay Lohan and Rachel McAdams, she confirmed during Tuesday’s episode of Watch What Happens Live.

The Whiskey Tango Foxtrot star noted to host Andy Cohen that the production — penned with her husband, composer Jeff Richmond — would feature more classic, Broadway-style music than pop-skewing, Bring It On: The Musical-like songs. Though a song in tribute to Cady Heron’s love of Ladysmith Black Mambazo is “tricky —Book of Mormon really nailed that genre!”

Of the plot, Fey said, “We haven’t finished it yet, but it’s close — yes, pretty close” to that of the Paramount film she wrote, which grossed $129 million worldwide. They’re currently having trouble figuring out where the first act would end, and what would be the big “11 o’clock number,” or the climactic song toward the end of the second half: “[It] might be the girl fight.”

Fey also said she wouldn’t reprise her own onscreen role or reach out to the original cast to do so onstage. 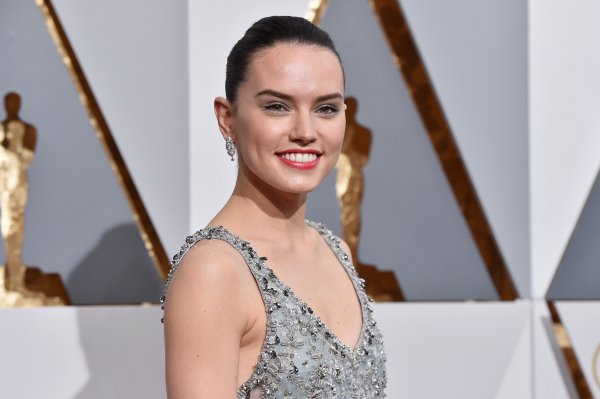 J.J. Abrams Reveals a Force Awakens Scene He Would Have Changed
Next Up: Editor's Pick