Dos Equis Is Retiring 'The Most Interesting Man in the World'

After nine years of gallivanting around the globe, the Dos Equis ‘Most Interesting Man in the World’ is retiring later this year.

The Heineken-owned beer brand is planning to sunset the ads starring 77-year-old Jonathan Goldsmith, who gained fame for the tagline, “I don’t always drink beer, but when I do, I prefer Dos Equis,” USA Today, reports.

The successful campaign has helped Dos Equis triple its business since launching in 2006, with sales rising 10% in the last year alone. According to Heineken, the beer is especially popular among Latino men, a growing part of the U.S. population.

In the Most Interesting Man’s final ad, he blasts off on a one-way trip to Mars as characters who have appeared in his ads through the years send him off.

Dos Equis is planning to relaunch the campaign later this year with a new, younger Most Interesting Man and plotlines more squarely aimed at Millennials. 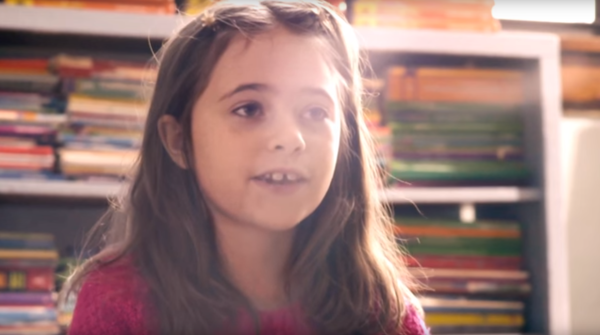 Microsoft's Empowering New Ad Is All About the Power of Women
Next Up: Editor's Pick