Buckingham Palace has issued a stern denial of a newspaper report claiming the Queen of England supported Britain’s departure from the European Union.

“People who heard their conversation were left in no doubt at all about the Queen’s views on European integration,” the “source” told the Sun. “It was really something, and it went on for quite a while.”

But the palace shot down the report, and has issued a complaint to the Press Complaints Commission, the U.K’s press ombudsman. “The Queen remains politically neutral, as she has for 63 years. We would never comment on spurious, anonymously sourced claims,” it said in a statement.

Clegg too dismissed the report as a fabrication.

The constitutional impartiality of the Queen is a long-established tradition of modern democracy in the U.K. — though the monarch has sometimes been accused of displaying bias.

Her reported remarks during the campaign for Scottish independence that voters should “think carefully about the future” were interpreted by some as tacit support for keeping the United Kingdom together.

Britain is set to vote on whether to leave or remain in the European Union on June 23. 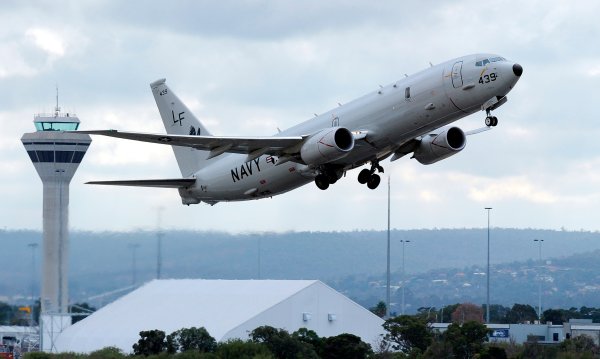 U.S. Could Station Long-Range Bombers in Australia
Next Up: Editor's Pick