Edward Snowden is weighing in again on the FBI’s claim that only Apple can unlock an iPhone used by one of the San Bernardino shooters.

“Respectfully, that’s horses–t,” Snowden said at the Blueprint for Democracy Conference organized by Common Cause, The Hill reports. The former government contractor, who infamously leaked National Security Agency documents and now lives in Russia to avoid charges, appeared via Google hangout and said the FBI has known of methods “since the ’90s” that would allow it to access to the information it’s seeking.

FBI investigators have asked Apple to unlock the encrypted iPhone of Syed Rizwan Farook, one of the shooters in the attack that killed 14 people in San Bernardino, Calif., in December. Apple has said that providing the government with such means would make other iPhones vulnerable and is fighting a federal magistrate’s order to assist the FBI.

“The global technological consensus is against the FBI,” Snowden followed up on Twitter later, linking to an ACLU post that claims the FBI can “easily work around” existing iPhone security measures. 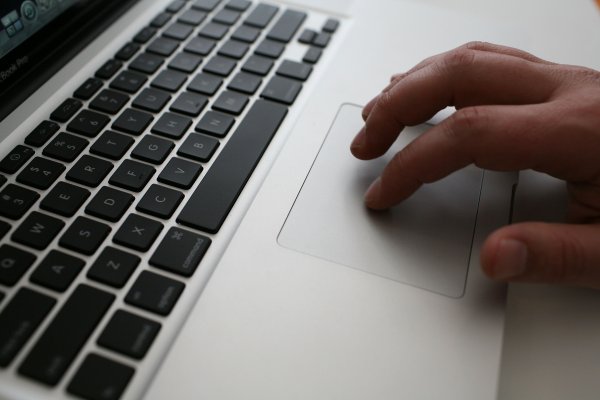 Apple's Mac Software Has Been Hit With a Full Ransomware Attack For the First Time
Next Up: Editor's Pick