North Korean dictator Kim Jong Un said this week that the country possessed miniature nuclear warheads, and called for his army to prepare pre-emptive attacks against the U.S. and South Korea.

This is not the first time North Korea has alluded to its capacity for nuclear warfare, but never before has Kim publicly declared it himself, Reuters reports. In his remarks, which were reported on North Korean state media on Wednesday, he said that the country had miniaturized a nuclear weapon that could be fitted to a ballistic missile.

His remarks come amid a period of heightened tensions between North Korea and the wider world. The authoritarian regime’s testing of a hydrogen bomb in early January precipitated a new round of U.N. sanctions against the country; North Korea’s reflexive hostility has only increased in recent days as the U.S. and South Korea commenced significant military drills in the region. 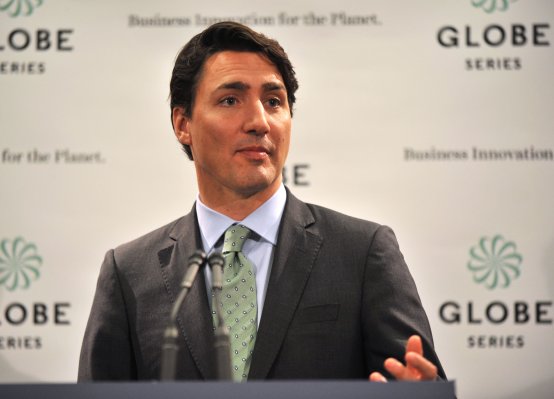 Canada to Feature Iconic Woman On New Banknote
Next Up: Editor's Pick