This Adorable Robot Might Greet You At Your Next Hotel

Robots can already build our cars, serve our drinks and defuse our bombs. Now they’re capable of acting as hotel concierges, too.

Connie, a new robot powered by IBM’s Watson and travel guide WayBlazer, is being deployed as part of a pilot program at a Hilton hotel in Virginia, the companies announced March 9.

Connie, named for hotel chain founder Conrad Hilton, can answer questions about the hotel’s services and amenities, pointing guests towards the pool or letting them know when breakfast is served. Since it also uses WayBlazer’s technology, Connie can also offer up suggestions for nearby places to visit.

IBM says the idea isn’t to replace a human concierge, but rather to make that employee’s job easier. “There are routine tasks that we undertake that you can move over to a machine,” says Jonas Nwuke, IBM’s Watson Ecosystem Manager. “But what that means in most cases is that it frees up the human being to work on higher order problems.”

Hilton isn’t the first major hotel chain to enlist robotic help. In 2014, Starwood’s Aloft Hotels tested robots that delivered items to guests’ rooms. Japan’s Henn-na hotel is completely staffed by robots. These systems, though, are meant to automate tasks like carrying luggage and cleaning guests’ rooms, while Connie focuses only on answering questions. 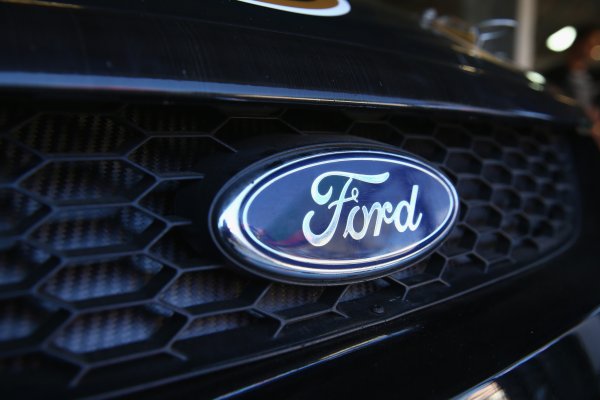 Ford's Latest Idea Is Simultaneously Awesome and Terrifying
Next Up: Editor's Pick