TarcherPerigee
Ideas
By Rod Judkins
Rod Judkins is the author of The Art of Creative Thinking.

As a creative consultant I used to be only called into advertising and design agencies to deliver my workshops. But now I am also called into banks, hospitals, airlines and pharmaceutical companies. These organizations have realized that creative thinking can help them approach and solve problems with new, different methods. Creativity is not just for poets, artists and musicians; it’s for everyone in every walk of life.

Here are five ways to improve your creative thinking:

Many people lack the courage to use a creative approach in their workplace. Almost all creative people feel inadequate in some way, but it is how they deal with that feeling of inadequacy that is important. For example, artist Chuck Close was paralyzed from the neck down but used this disadvantage to transform the way he worked and make his paintings even more interesting. Guitarist Django Reinhardt invented an entirely new kind of jazz guitar style because when some of his fingers were paralyzed in an accident. And writer Ernest Hemingway used his severe dyslexia to develop a new style of writing. Almost everyone suffers from some kind of disadvantage, but creative thinking can show you how to have the courage to transform it into an advantage.

2. Be a lifelong leader.

The pace of change in our culture has an enormous benefit—we must constantly change and reinvent ourselves. Those who remain static sink. Because everything is constantly being updated and modernized, we must constantly update ourselves to keep up. For example, in 2008 the economist Paul Samuelson’s counter-intuitive advice to the U.S. government helped prevent the economy from slipping into a recession as bad as the Great Depression. He was a life-long learner—but not just of economics. He read avidly from medical journals and studied physics, then transferred the ideas he found in those fields to the field of economics. Before Samuelson, economics was not thought of as a creative profession, but he showed the benefits of thinking creatively to economists.

Creative people choose a lifestyle and then try to work out what they have to do to achieve it. Hunter S. Thompson wanted to spend his life writing and achieved that through a mixture of journalism to pay the bills and writing the books he really wanted to. “As I see it, a man must choose a path that will let his abilities function at maximum efficiency,” he said. Perhaps many of the assignments he received as a journalist were not ideal, but he was writing, and that was the important thing to him.

Creative people are able to listen to criticism, assess it and then act on it. Painter Roy Lichtenstein was in his early forties when he showed his abstract expressionist paintings to his young children. They hated them. He was hurt by their criticism but thought about it. He suddenly changed direction and started producing paintings based on images copied from comic books. These images assured his place in art history as one of the originators of Pop Art.

Creative people often remake a work that has inspired and impressed them. In remaking it, they transform it into something new. Peter Benchley was inspired to write the book Jaws because of his interest in the book Moby Dick. He simply swapped the white whale for a white shark and updated the story for modern times. Creative people aren’t ashamed to be inspired by something they respect and remake it.

Creative thinkers are not magicians who conjure ideas from nowhere. They have processes and methods. Many people feel that they have no special talents, or think they lack a burning passion, or crave success in an area they are not very good at, or feel either too young or too old or have too many other responsibilities and commitments. The practical techniques creative thinkers use are an example of how almost any hurdle can be overcome with creative thinking. 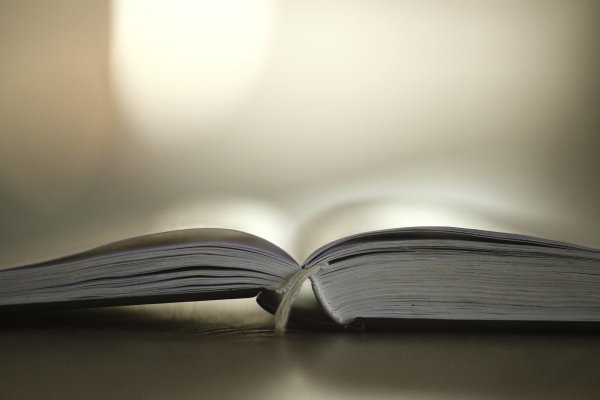