Not much has changed about the original Cheerios since General Mills shortened the name from Cheerioats four years after the cereal first appeared on breakfast tables in 1941. Which is why the company’s announcement on Jan. 2 that the cereal would now be made without genetically modified ingredients is a sign that consumer tastes are shifting.

The whole-grain oats that are the main ingredient of Cheerios have always been GMO-free, but General Mills is now ensuring that the sugar and cornstarch used in the cereal come from non-GMO sources. It’s not that the food giant thinks GMO ingredients pose a health risk. Quite the opposite. Rather, as General Mills VP Tom Forsythe wrote in announcing the change, “We did it because we think consumers might embrace it.”

General Mills is probably right. According to a recent survey by the NPD Group, 20% of U.S. consumers–double the percentage in 2002–say they are “very” or “extremely” concerned about genetically modified food. And Cheerios could use the help: while sales of all cereals dropped 2.5% in the year ending Nov. 3, Cheerios sales fell by 7%.

But the GMO issue is bigger than one brand. Bills requiring all companies to label which foods contain GMO ingredients were introduced in 26 states last year. And although a similar ballot initiative was narrowly voted down in Washington State–thanks in part to $22 million in funding from corporate food giants, including General Mills–some companies are labeling voluntarily. Whole Foods has pledged that by 2018 it will label all its products that contain GMO ingredients, and Chipotle is following suit.

Mass labeling will be a tall order, as 70% to 80% of the food consumed in the U.S. contains GMO ingredients. But that should tell you something: for all the angst over GMOs, studies overwhelmingly show that there have been no observed negative health effects from eating food with GMO ingredients and that GMO crops are easier on the environment than conventional ones. Then again, the food industry has never let science get in the way of capitalizing on health fads. 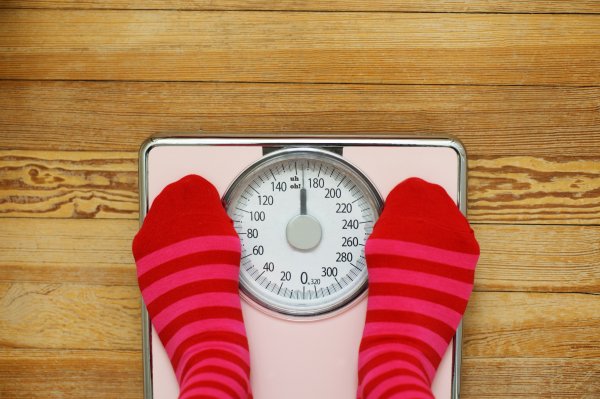 Quiz: Find The Best Diet For Your Personality
Next Up: Editor's Pick