The Revolutionary Guards said in a statement to state media that the tests, which were launched from several silos across the country, demonstrated Iran’s “deterrent power” and “ability to confront any threat against the [Islamic] Revolution, the state and the sovereignty of the country,” BBC reports.

According to AFP, new sanctions were placed on Iran’s missile program by the U.S. in January. The new sanctions were in response to Iran’s last round of tests on Nov. 21 and were imposed hours after a resolution linked to Tehran’s nuclear activities had been lifted under the historic deal between Iran and six world powers. 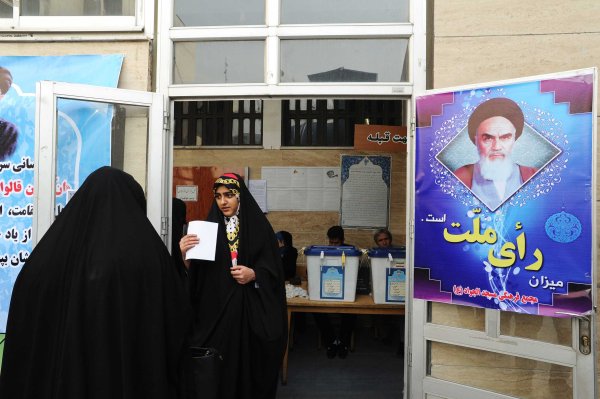 Iran's Moderates Won—But Will Struggle to Keep Their Ruling Coalition Together
Next Up: Editor's Pick