A new video speeds up a pregnancy quite a bit.

The Fletcher family decided to document the impending birth of their second child with an adorable time lapse video that goes, as the title says, “From Bump to Buddy.” Posted by prolific vlogger, songwriter, and musician Tom Fletcher, the video captures the transformation of his family from a three person team to a party of four.

For the video, a string of frame-by-frame photos were transformed into the time lapse video starring Fletcher, his wife Giovanna, who is an author, and their almost two-year old son, Buzz, with a soundtrack provided by the former McFly singer. As the family marks the passing seasons with Halloween costumes, Santa hats and a Buddy the Elf t-shirt, eventually a nine-months pregnant Giovanna disappears off screen only to return with a new baby, Buddy.

This is not the Fletchers’ first pregnancy video. They made a similar one when pregnant with their first son. “How could we not do it for Buddy?” noted Fletcher in the video’s description. 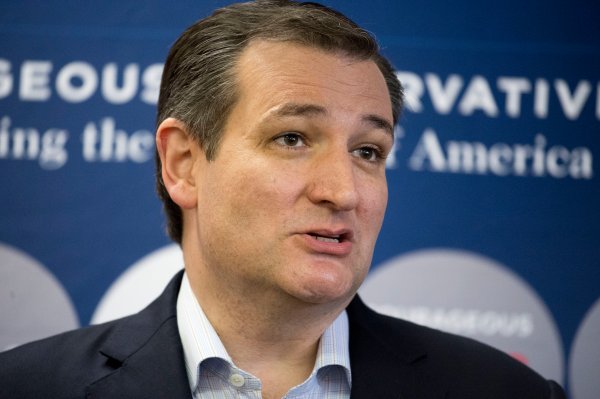 Ted Cruz Gets A Bad Lip Reading That Is So, So Good
Next Up: Editor's Pick