Microsoft's Empowering New Ad Is All About the Power of Women

The young science-loving girls featured in the spot can rattle off a list of male inventors like Nikola Tesla and Thomas Edison, but are completely stumped when asked to name a single female creator. “In school it was always a male inventor, I just realized,” said one girl. The ad points out that not everything in this world was “man”-made and proceeds to list some of the many, many female inventors who often go unrecognized for their contributions to the science and tech world. Women like Mary Anderson, who invented windshield wipers; Ada Lovelace, who wrote the first-ever computer algorithm; and Gertrude Belle Elion, who created important drugs that battle HIV, malaria and leukemia.

The ad, pegged to International Women’s Day, encourages the next generation of young women to get out there and invent and #makewhatsnext. 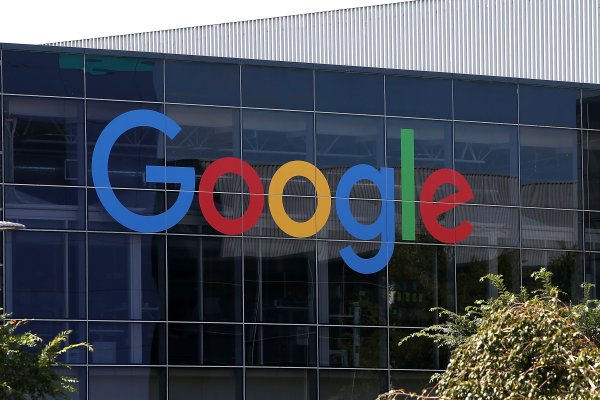 Google Uses 'Rock Paper Scissors' to Attack Apple for Being Boring
Next Up: Editor's Pick