Victoria McGrath, a survivor of the 2013 Boston Marathon bombings, with others involved in the bombings before the start of the Boston Strong benefit concert at the TD Garden in Boston on May 30, 2013
Boston Globe/Getty Images
By Rose Minutaglio / People

The 23-year-old Northeastern University student died along with classmate and friend Priscilla Perez Torres – both were set to graduate from the school this year.

McGrath became a symbol of the 2013 tragedy after an emotional photo of Boston firefighter James Plourde carrying her bloodied body captured the hearts of Americans everywhere.

“It’s been said that I helped to save her life, but the truth is Victoria saved my life after the marathon as her love, support and friendship helped myself and my family deal with the acts of 4/5/13. Our thoughts and prayers go out to the McGrath and Perez Torres families as they deal with this unimaginable tragedy,” Plourde said in a statement.

During the bombing, the Weston, Connecticut, native suffered major damage to nerves in her left leg. She spent weeks recovering at Tufts Medical Center.

Her inspirational recuperation and positive strength three years ago encouraged other survivors to cope with the shock of the attack.

“She made a lasting impact on those who knew her,” Tufts Medical Center said in a statement.

In its statement, Northeastern University said Perez Torres was from Guaynabo, Puerto Rico, and loved traveling and “working on issues related to nutrition and women’s health.”

The school identified both McGrath and Perez Torres as “kind, talented young women with exceptional futures before them.”

“Victoria and Priscilla were vibrant, beloved members of our community, and their passing leaves a grievous absence in our community and in our hearts,” the university said. 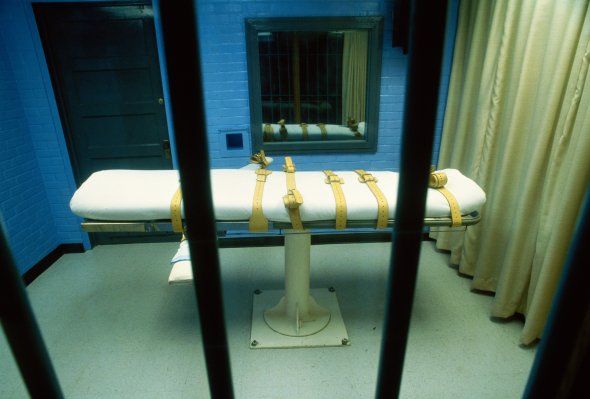