Republican presidential candidate Donald Trump speaks to the media during a press conference at the Trump International Golf Club as results rolled in on a day some know as 'Super Saturday,' on March 5, 2016 in West Palm Beach, Florida.
Joe Raedle—Getty Images
By Sarah Begley

A new political action committee launched on Monday has a very niche message: the group is called “Trump Has Tiny Hands PAC.”

Portland, Ore., resident Henry Kraemer filed with the FEC on Monday, writing that the group would have no affiliation with any committee or organization. In an interview with the Hill, Kraemer explained the motivation behind his filing, asking, “When a call comes into the White House at 3 a.m., will Donald Trump’s tiny baby hands be able to lift the phone receiver? This is something Americans should know before voting.”

The name refers to recent talk of Trump’s hand size after Marco Rubio made a swipe at him on the trail. “You know what they say about men with small hands,” he said. “You can’t trust ’em!” The jab prompted Trump to respond in a Republican debate, complaining, “He referred to my hands — if they are small, something else must be small. I guarantee you, there’s no problem.”

Kraemer said he has not yet decided which candidate he will vote for. 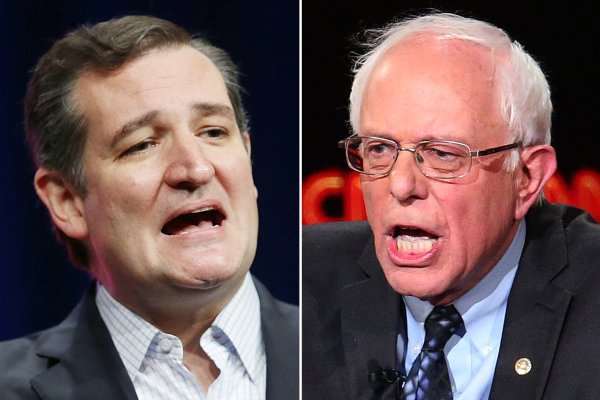 Bernie Sanders and Ted Cruz Are the Most Partisan Senators, Report Says
Next Up: Editor's Pick