Archimedes of Syracuse (about 287–212 B.C.) is credited with doing the first calculation of Pi, while British mathematician William Jones came up with the Greek letter and symbol for the figure in 1706 — which was later popularized by Swiss mathematician Leonhard Euler, beginning in 1737.

Last year’s date — 3.14.2015 — was especially significant because it matched the first four digits after the decimal point. This year, some math lovers have already started calling 3.14.16 “Rounded Pi Day,” rounding up those four digits.

In honor of this math holiday, expect to see a lot of offers for $3.14 slices of pie and pizzas. The admissions office at MIT is famous for handing out decisions on that day, while the Exploratorium in San Francisco has always thrown a party. And because 3.14 is also Albert Einstein’s birthday, a celebration takes place in Princeton, N.J., in honor of both Pi Day and the mathematical genius, who lived in the area. 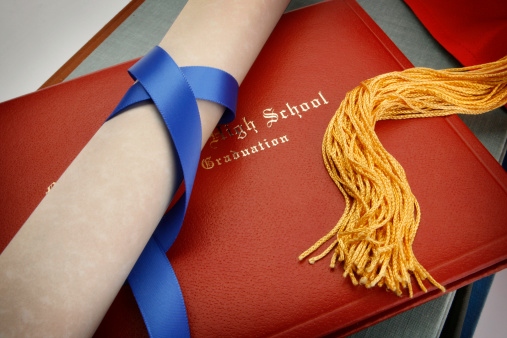 93-Year-Old Woman Receives Diploma She Was Refused 74 Years Earlier
Next Up: Editor's Pick