Kelly Clarkson Said She Was 'Blackmailed' Into Working With Dr. Luke

In an interview with Australian radio on Monday, Kelly Clarkson slammed producer Dr. Luke as having “poor character” and said she was forced to work with him by her label.

Clarkson appeared on Monday’s Kyle and Jackie O’s radio show on Australia’s KIIS 106.5, and was asked about working with Dr. Luke (real name Lukasz Gottwald) on songs like “Behind these Hazel Eyes” and “Since U Been Gone.”

“He’s a talented dude but he’s just lied a lot,” she said. “I’ve run into a couple really bad situations. Musically, it’s been really hard for me because he will just lie to people. It’s like ‘What?’ It makes the artist look bad. He’s difficult to work with, kind of demeaning, it’s kind of unfortunate. People are like well you’ve worked with Max [Martin] and Luke and I’m like Max and Luke are very different. Obviously the dude is a talented guy but character-wise, no. I only worked with him – even the last time I worked with him – because literally I got blackmailed by my label. They were like we will not put your album out if you don’t do this.”

Clarkson recently spoke out against the producer on Twitter after pop star Kesha was denied a preliminary injunction against Dr. Luke earlier this month. Kesha has accused the producer of “sexual and drug related assault,” claims Dr. Luke has denied in court and on social media. Clarkson was just one of many stars to support Kesha after the ruling.

When asked about her comment – at the time, she tweeted, “Trying 2 not say anything since I can’t say anything nice about a person… so this is me not talking about Dr. Luke” – Clarkson told KIIS 106.5, “He’s just not a good person to me. We’ve clashed. I can’t really say anything about [Kesha’s accusations]. Her fans are like, ‘Why aren’t you standing up for her?’ and I’m like, ‘Well, I wasn’t there.’ I don’t know specifically what happened in their situation. Obviously I wasn’t there in the room. I can remark on his character.”

This isn’t the first time Clarkson has spoken out against Dr. Luke; back in 2013 she challenged stories published in Clive Davis’ memoir The Soundtrack of My Life in which the music industry legend said she cried while writing “Since U Been Gone” with Dr. Luke and Max Martin.

“First, he says I burst into ‘hysterical sobbing’ in his office when he demanded ‘Since U Been Gone’ be on my album,” Clarkson wrote in a note on her WhoSay account. “Not true at all. His stories and songs are mixed up. I did want more guitars added to the original demo, and Clive did not. Max, Luke and I still fought for the bigger sound and we prevailed and I couldn’t be more proud of the life of that song. I resent him dampening that song in any way.” 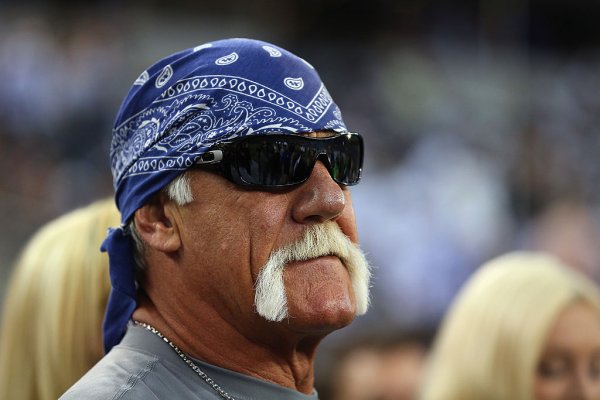