Bernie Sanders is ahead of his rivals in one key 2016 metric: Deleting tweets.

Politwoops, a tool that records the tweets politicians delete, has found the Vermont Senator and Democratic presidential candidate deleted 58 tweets so far in 2016. Those deletions, most of which were retweets, represents the most by any candidate in the 2016 race on either side of the aisle.

Gov. John Kasich of Ohio tops the GOP field in deletions with 31, according to a report on the deletions by The Hill newspaper. Republican frontrunner Donald Trump, whose fiery tweets and ill-advised retweets have garnered coverage throughout the campaign, follows behind with 28 deletions.

Though the numbers are interesting, the most striking of the deleted tweets have already garnered significant media attention, a fact that speaks to the power (and danger) of constant social sharing in the midst of a 21st century political contest. The most notable deletion of Sanders’ was a tweet that misidentified a list of nouns as a list of adjectives.

Read more at the Hill. 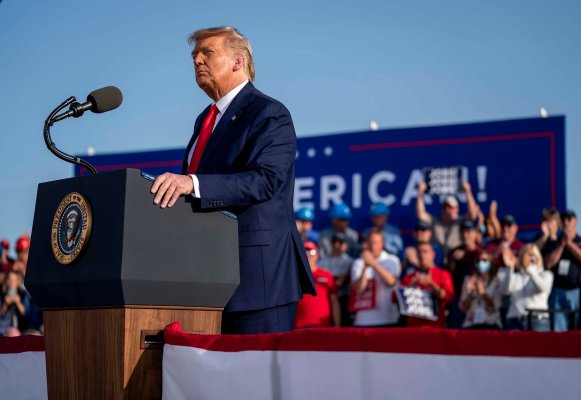