Uber has fired back against a Sunday report that found the company received thousands of customer complaints about rape and sexual assault, saying the results are “highly misleading.”

The ride-sharing service responded to a Buzzfeed story which reported on internal data logged through Uber’s customer service system. If a customer service representative types “rape” or “sexual assault” into Uber’s database, the news site said, more than 5,800 results for rape and 6,160 for sexual assault will appear over a period of three years.

But Uber said in a rebuttal published on Medium that the search queries factor in tickets unrelated to criminal activity, including those by customers who have “rape” in their last names or email addresses. They also include complaints in which riders figuratively say Uber “raped my wallet,” the company said.

Uber provided its own data, saying it received a total of five complaints alleging rape and 170 with a “legitimate claim of sexual assault” between December 2012 and August 2015. 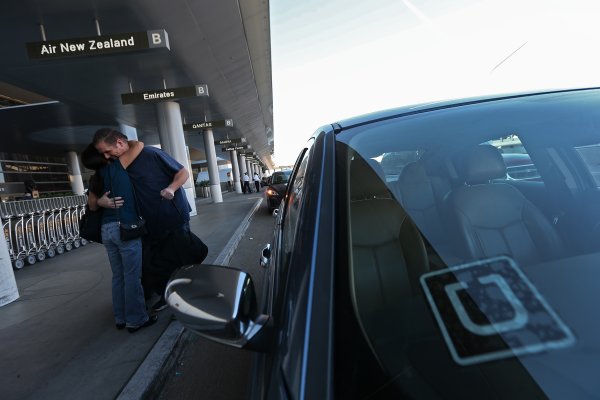 Uber Is Spending Cash Like Crazy As it Takes Over the World
Next Up: Editor's Pick