On Last Week Tonight, John Oliver once again turned his gimlet eye on government, or as he calls it, “sport for nerds.” But instead of focusing on trying to convince voters to #MakeDonaldDrumpfAgain or voter identification laws he focused on a smaller and more obscure corner of government — special taxing districts, a decidedly unsexy topic.

While fire, school and water districts are fairly common, the 50 states of the U.S. are littered with overlapping special districts that take in over $100 billion of tax dollars each year, or $16 billion more than Russia spends on its military. Special districts can be so obscure that according to Oliver, Idaho launched a commission whose primary directive was to identify how many special districts were in its own state. “Think of a special district like a cult, they could take your money and you may not even be aware that you are in one,” said Oliver.

Voter accountability can also be incredibly low, but some states are working to change that. For example, California is working to make special districts more transparent, even launching a contest to make an educational video for kids, which, naturally, Oliver entered with the help of some local school kids dressed to look just like him. 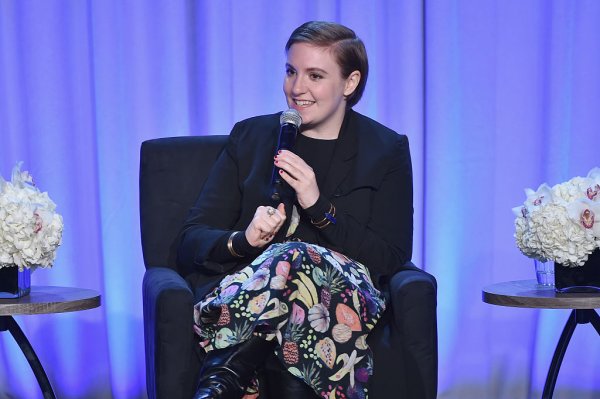