J.K. Rowling’s Harry Potter books have enchanted generations with their detailed and lived-in vision of a Great Britain populated by witches and wizards, and even as many of us dreamed of attending Hogwarts ourselves, who among us hasn’t wondered what wizarding school in America would be like?

This fall, Fantastic Beasts and Where to Find Them will transport Harry Potter fans back to 1920s New York City, an era and a continent previously unexplored in the magical lore, but in preparation for our trip back in time, Rowling will be filling in some major historical blanks.

The History of Magic in North America, a new series of four original stories by Rowling, will debut this week on Pottermore. The author’s interactive web portal is the only place you’ll be able to read the new tales, which will finally shout “Lumos!” at a time and place in wizarding history previously unexplored in the films and novels of the Harry Potter series.

To tide excited fans over until the first story apparates on March 8 at 9 a.m. EST, we have an exclusive video preview for the series.

As the video mentions, The History of Magic in North America will cover a number of topics in America’s magical history including:

—The Salem witch trials, a formative event for the country’s national magical identity

—Our Ministry of Magic, the Magical Congress of the United States of America

All of which is leading to the arrival of Newt Scamander (Eddie Redmayne) in New York and the events of Fantastic Beasts and Where to Find Them on November 18.

Come back to Entertainment Weekly tomorrow morning for the first story and an in-depth analysis of the secrets hidden within. 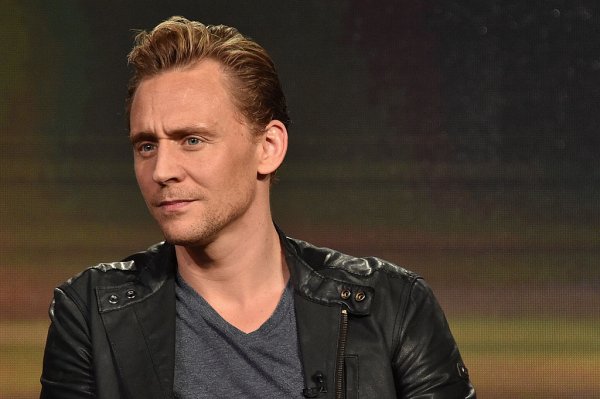 Tom Hiddleston Shows Interest In Being the Next James Bond
Next Up: Editor's Pick