A woman’s corpse was found in an elevator in China about a month after an elevator maintenance crew improperly shut off its power, trapping her inside, without checking to see if it was empty.

The body of the 43-year-old building resident, who was living by herself, was discovered on March 1, several weeks after the elevator in Xi’an had been turned off over complaints about a glitch, the Associated Press reports.

Foul play was ruled out. However, the woman’s death was caused by the gross negligence on the part of the maintenance crew in a case of involuntary manslaughter, according to the AP, which cited the Gaoling district government. 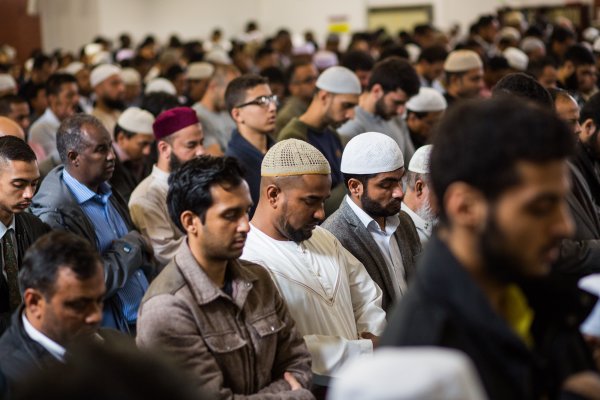 How British Organizations Are Tackling Islamophobia
Next Up: Editor's Pick