Thousands of sailors who exceeded body fat limits are being given another chance by the Navy, which loosened its body fat restrictions in January.

The military branch is giving sailors who repeatedly failed physical fitness tests another chance to pass a more lenient test this spring, the Associated Press reported on Saturday.

Sailors were previously kicked out for failing three physical fitness tests, but the Navy said it was losing too much talent, even as sailors used liposuction or diet pills to pass.

“It’s far more realistic,” Navy Secretary Ray Mabus said, according to the AP. “We were kicking more people out of the Navy for failing that, than for drugs.

The move could indicate a larger trend, especially as jobs that don’t rely heavily on weight and fitness—cyber warfare or drone operation, for example—become more common. 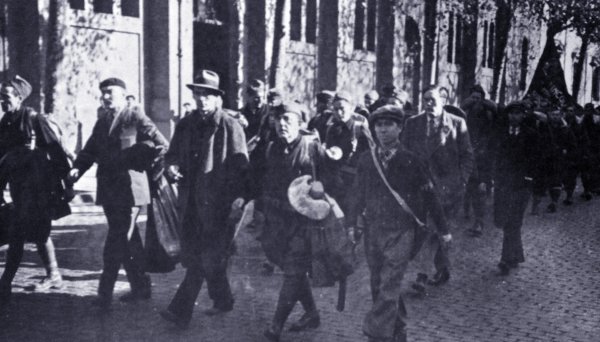 Last Living Veteran of Abraham Lincoln Brigade Dies at 100
Next Up: Editor's Pick