Police in Youngstown, Ohio responded to a fight on Thursday that involved a man having a piece of skin bitten off his leg.

The victim accused a woman of biting his leg, but he told police he shook her off during the attack, local news station WKBN reported. The woman accused the man of choking her.

Police said the man had a chunk of skin missing from his calf and said the woman was intoxicated and did not have any injuries. She was arrested and later released. No charges were filed, WKBN reported. 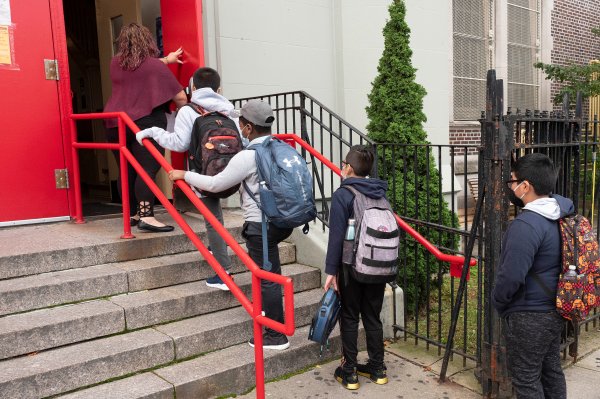