See What the Presidential Dropouts Spent on Their Campaigns

As the 2016 presidential race moves closer to selecting party nominees for November’s general election, the list of presidential contenders that once included an ambitious 23 people has now dwindled to six.

On the Democratic side, former secretary of state Hillary Clinton and Vermont Sen. Bernie Sanders are the two candidates remaining after failed bids by Martin O’Malley, Lincoln Chafee, Lawrence Lessig and Jim Webb.

Take a look at the candidates who dropped out most recently and how much their campaigns spent, from Chafee’s $400,000 to Carson’s $53.7 million. 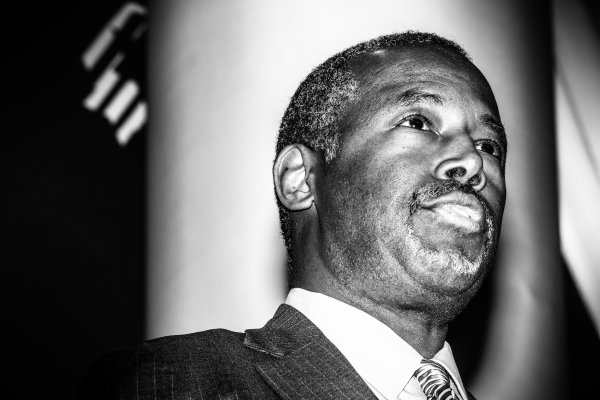 Ben Carson Drops Out of Race
Next Up: Editor's Pick