Two Year Old Calls 911 for Help With Her Outfit

A two-year-old girl in Greenville, S.C., called 911 to ask for help putting on her pants.

As Martha Lohnes, the deputy who responded to the call, described the incident on the Greenville County Sheriff’s Office Facebook page:

The officer didn’t dress down the youngster, Aaliyah, for calling 911 for a non-emergency.”I thought it was awesome that at two years old she knew to call 911 at all,” Lohnes told WSPA.

The girl’s mother, Pebbles Ryan, was at work when she found out what her daughter had done. As she wrote on Facebook, “What will she do next?” 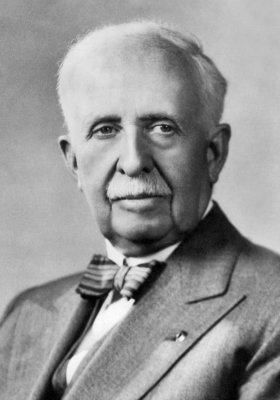 5 Life Lessons From the Founder of J.C. Penney
Next Up: Editor's Pick