Here is what is wrong with the media—or, one of the things: Mitt Romney delivered the most comprehensive, entertaining and intelligent dismantling of The Trump Thursday, but rather than deal with the substance of the case, the TV folks—and I switched among the three cable news networks—focused on Romney’s purported real purpose in giving the speech (he wants to win a brokered nomination) and whether the speech will have any effect (Trump’s supporters are impervious to “establishment” pleas). And while both of these suppositions may be correct, the thing itself—the speech—got lost in the analysis. It shouldn’t have.

Romney may well yearn for the nomination, but think about the things he said about Trump Thursday—about his fraudulence, about his ridiculous temperament and perverse character, about his absolute lack of policy chops. Romney is a small-c conservative, a proper guy, an elder of his church. Yet he found his party’s presumptive nominee so reprehensible that he made the sort of speech that would have seemed outrageous and out-of-bounds in any other cycle, but not this time. The big question about Romney’s speech is not why he made it, but why other prominent Republicans haven’t made it. The party is being taken to the cleaners by an obvious charlatan, and no one had been willing to make that case before Romney.

This speaks to the walking-on-eggshells quality of mainstream Republicanism in recent years. The party’s leadership has been in a defensive crouch, terrified of a vicious right-wing populism that has been fed by entertainers like Rush Limbaugh and Michael Savage. Now they’re shocked that the entertainment wing of the party has put up a candidate of its own? Moderate Democrats like Barack Obama and Hillary Clinton have had no such worries—until Bernie Sanders came along and reactivated the party’s left. We’ll see if the Democratic mainstream acts as irresponsibly as the Republican establishment has.

The quality of Romney’s Trump evisceration was all the more apparent when the Republicans debated in Detroit Thursday night: it was a middle-school affair, with the schoolyard twerps finally ganging up on the bully. It has become impossible to judge these things, because Trump’s thuggish backers actually seem to like it when he behaves like a 12-year-old, but even by playground standards, the master tweeter got hammered this time. Ted Cruz, especially, had the time and space to make airtight legal attacks on Trump’s assorted fooleries. Rubio was less effective, but he still landed consistently–on Trump’s hiring of foreign workers, on Trump University. Most important, we are now getting close to the moment when Trump’s phoniness on his signature issue, illegal immigration, will be totally laid bare. The New York Times apparently holds the key—a tape of Trump admitting that he’s willing to compromise his extremism when he reaches, God forbid, the Oval Office. Trump’s reason for not releasing the tape—that he is worshiping at the journalistic temple of source protection—is laughable. It might not be a bad idea for the Times to put the ball in Trump’s court, and say that it is entirely willing to put the tape on the record…if Trump says okay.

Two other points. First, as has been noted elsewhere, the Fox moderators once again excelled. They are playing at a level well above their competition. Their research is superior–Chris Wallace using slides of actual budget numbers to destroy Trump’s budgetary flummery, Megyn Kelly using tape to demonstrate Trump’s policy reversals. This is very effective stuff.

Finally, there is John Kasich. He is, without question, the most plausible president on the stage. The talking heads routinely dismiss his candidacy, but wouldn’t it be nice if the public watching the debate reacted the same way the Frank Luntz focus group did with disgust for the schoolyard bullies and twerps, and admiration for someone who has actually governed successfully? This has been a year of shocks and jolts. A Kasich resurgence would be the most unexpected, and welcome, shock yet. 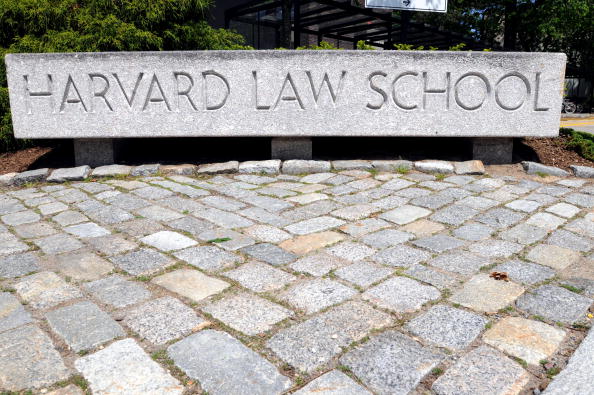