A United Nations official issued a warning to companies like Apple over the release of information saved on users private devices.

In a statement Friday, U.N. High Commissioner for Human Rights Zeid Ra’ad al-Hussein said the ongoing case between Apple and the Federal Bureau of Investigations could have a dire impact across the globe. Apple is engaged in a tough legal battle over the phone of the gunman in the deadly San Bernardino shooting attack. A federal judge has ordered the tech giant to tap into the shooter’s personal data; Apple has argued doing so would set an bad precedent for user privacy.

Though al-Hussein said that the shooting was “an abominable crime and no one involved in aiding or abetting it should escape the law”, he argues this case is about more than that.

“This case is not about a company – and its supporters — seeking to protect criminals and terrorists, it is about where a key red line necessary to safeguard all of us from criminals and repression should be set,” he said in a statement.

If the U.S. federal government is allowed access to private data, he says, it could open “Pandora’s Box” by giving other governments the green-light to seek out the vulnerabilities of citizens.

“Encryption tools are widely used around the world, including by human rights defenders, civil society, journalists, whistle-blowers and political dissidents facing persecution and harassment,” al-Hussein said. “Encryption and anonymity are needed as enablers of both freedom of expression and opinion, and the right to privacy. It is neither fanciful nor an exaggeration to say that, without encryption tools, lives may be endangered. In the worst cases, a Government’s ability to break into its citizens’ phones may lead to the persecution of individuals who are simply exercising their fundamental human rights.” 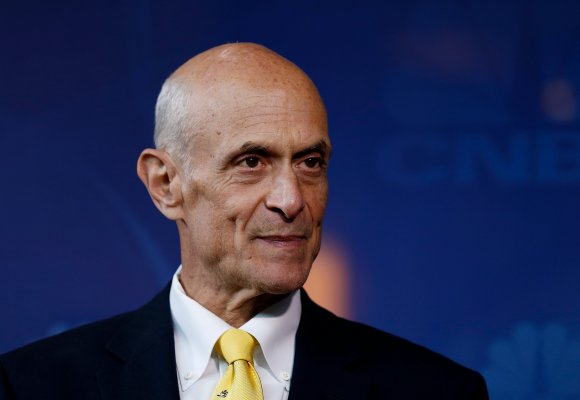 Digital Security Requires a Legislative Overhaul
Next Up: Editor's Pick