You Can Finally Play Super Nintendo Games on a Handheld

Sure, emulator wonks would point out, playing Super Nintendo games on handhelds has been possible for years. But sanctioned, official support hasn’t existed until now. As of March 3, Super Mario World, F-Zero and Pilotwings are downloadable at $7.99 a piece directly from the Nintendo eShop for the New Nintendo 3DS.

The lineup should resonate with anyone who was old enough to play games 25 years ago, because the Super Nintendo launched with those three games in August 1991. And Nintendo says it’s including 3DS tweaks to the games, including a “pixel perfect” setting that will let you play the games at their original resolution.

The only downers? There’s no cross-platform price relief. So if you’ve already purchased these games for Nintendo consoles like the Wii or Wii U, where they’ve been available for some time, you’ll have to pay again, without discounts. And while no one knows whether there’s a technical reason Nintendo has limited Super Nintendo emulation to the New Nintendo 3DS, it does seem odd that the company would shut out original 3DS owners, who outnumber New Nintendo 3DS owners by tens of millions. 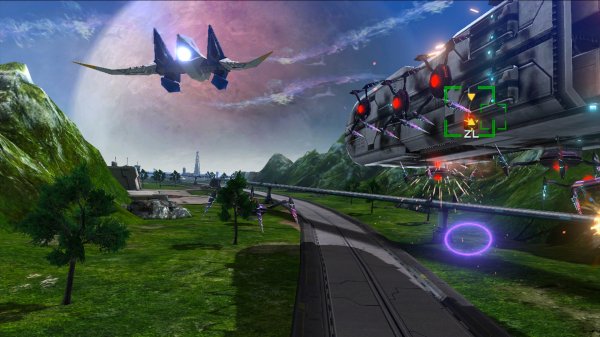 9 Things Shigeru Miyamoto Told Us About the New Star Fox
Next Up: Editor's Pick