An operator at a nuclear power plant says bird poop may be to blame for a shutdown the plant experienced in mid-December.

Entergy Corp. says bird “streaming,” the technical name for our bird waste, likely caused a disturbance on outdoor electrical transmission lines and led to the shutdown of a nuclear reactor. The company sent a report on the shutdown at the Indian Point reactor to the Nuclear Regulatory Commission in February, CBS News reports. The reactor is on the Hudson River, 50 miles north of New York City. 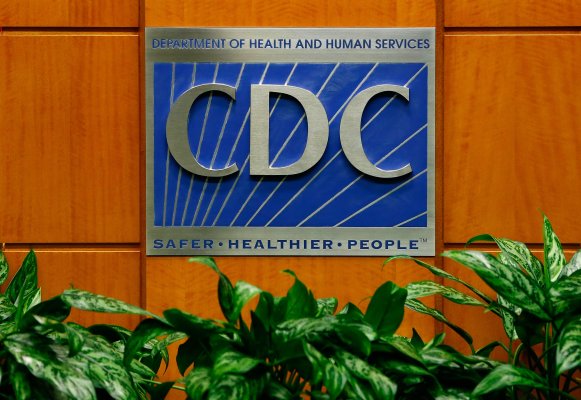 Wisconsin Investigates Mysterious Infection After 18 Dead
Next Up: Editor's Pick