Watch This Woman Sing a Medley of 14 Disney Princess Songs

In 1937, Snow White and the Seven Dwarfs became Disney’s first feature-length animated film and Snow White became the first in a long line of princesses. Since then, 13 others have joined the ranks of the studio’s signature leading lady role. From Cinderella to Pocohontas to Mulan, each girl has brought something new to the table, but one thing they’ve all had in common over the years is the ability to beautifully belt out a song.

Read More: The Point of a Disney Princess Isn’t Her Talking Time

On Thursday, YouTube user Evynne Hollens released a video of herself singing a medley that included a number from every single one of the 14 heroines. Beginning with Snow White’s “Some Day My Prince Will Come” and ending with Elsa’s “Let It Go,” the performance takes viewers through the 76-year evolution of the Disney princess. 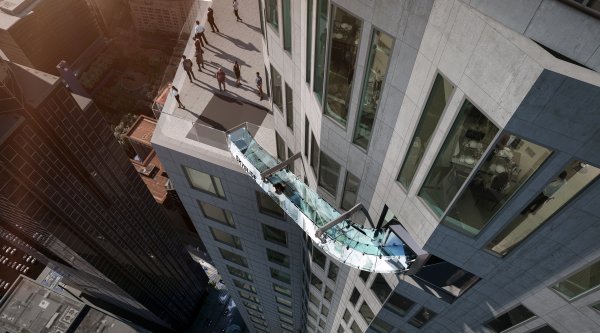 A Glass Slide 1,000 Feet from Ground Level Is Opening in Los Angeles
Next Up: Editor's Pick