In a speech at the University of Utah, Romney called Trump a “phony” and a “fraud” and argued that his policies would lead to a recession. Though he did not endorse a rival, Romney called for Republicans to vote for the candidate who can win their state.

Here is the full text of his remarks. 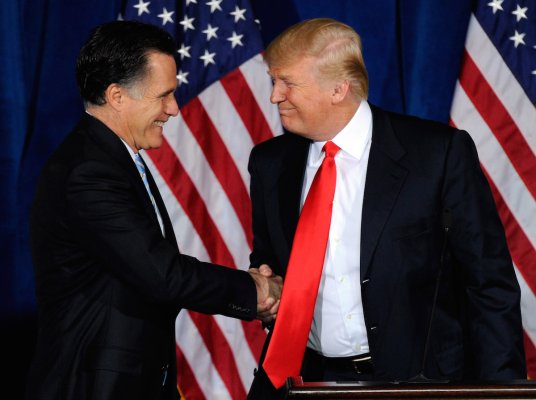