Not only did the 11-year-old get to take the first-ever shot at a golf course designed by 14-time major winner Tiger Woods, he also sank a hole-in-one and got a hug from the champ himself.

Crozier was teeing off at the Playgrounds at Bluejack National, a course in Montgomery, TX that Woods helped create.

The South Texas PGA junior calmly stepped up and sank his shot to loud cheers, including from a visibly elated Woods — who later tweeted a video of Crozier’s feat with the words: “First hole at The Playgrounds and this happened.” 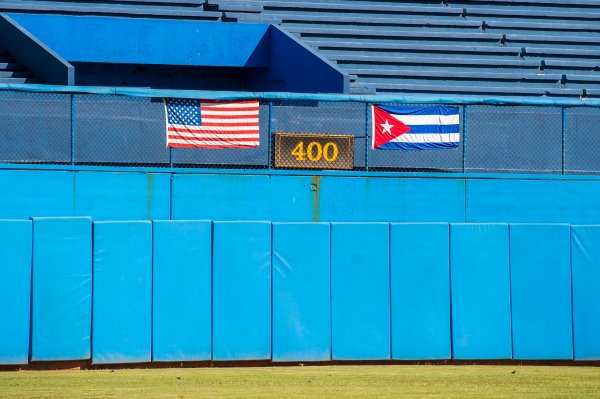