An 22-year-old Merrill, Wisconsin man is accused of torturing his girlfriend in a fit of jealous rage, according to a criminal complaint.

The girlfriend, who was only identified by her initials in the complaint, alleges that Dylan VanCamp used “waterboarding torture,” WAOW, a Wisconsin ABC affiliate, reports. According to the complaint, VanCamp covered her mouth with a wash cloth, then dumped three cups of water on her face to force her to talk about another man. The victim told investigators that the incident took place in June and she had a “hard time breathing and felt as if she was drowning.” She said that VanCamp was “trying to get her to admit that she was cheating with the guys she had been on the computer with.”

In the complaint, the victim alleges that this wasn’t the only incident of violent behavior by VanCamp as she detaied multiple accounts of him using a fork, a pair of pliers and his fists to beat her.

VanCamp is charged with six felonies, including three counts of strangulation and suffocation, according to WAOW, and is scheduled to make his first court appearance March 16. 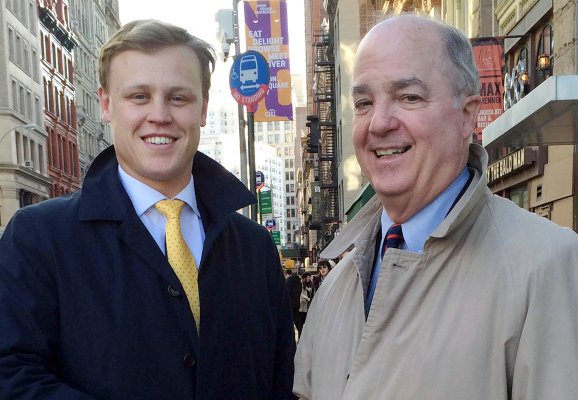 Marine Veteran Will Get His Dog Tag Back 50 Years After He Lost It in Vietnam
Next Up: Editor's Pick