The Beating that Changed America: What Happened to Rodney King 25 Years Ago

By Chelsea Matiash and Lily Rothman

It was 25 years ago, on March 3, 1991, that four white Los Angeles police officers brutally beat Rodney King, an unarmed black man. In 81 seconds of video footage captured on a bystander’s camcorder, police were seen kicking and clubbing King 56 times.

When the accused officers were tried a year later, a jury found them not guilty despite the taped evidence. In a TIME/CNN survey conducted shortly after the verdict, 57% of those polled (including 45% of black respondents) felt the outcome was the result of racism. Those feelings helped fuel the worst rioting in the U.S. since the 1960s.

A quarter century later, here’s a look back at what has become a landmark moment in the nation’s ongoing debate about race, law enforcement and equality.

Read the 1991 cover story about Rodney King and police brutality, here in the TIME Vault: Law and Disorder

And read the 1992 cover story about the riots that followed: The Fire This Time 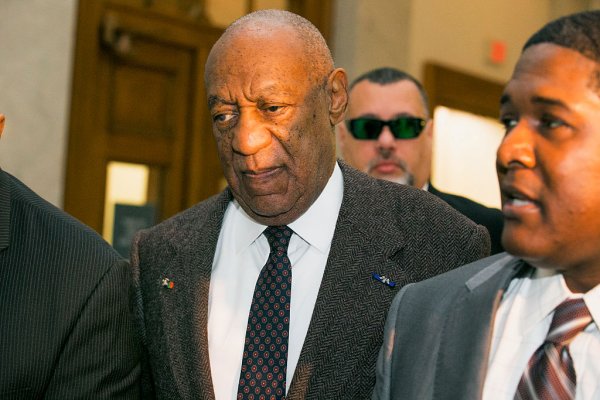 Here Are All The Legal Cases Plaguing Bill Cosby
Next Up: Editor's Pick