It’s been more than a decade since Nemo was reunited with his family, but by the looks of a brand-new trailer for the film’s upcoming sequel, the adventure’s just beginning for his sidekick Dory.

Opening with a stingray migration scene that jars Dory’s memories of home, the Finding Dory trailer – which debuted on The Ellen DeGeneres ShowWednesday – features the forgetful blue tang’s fish attempts to find her long-lost family.

“I miss them,” Dory tells Marlin. “Do you know what that feels like?”

“In our show, I do a lot of improvising and in this, I was really trusting [Stanton], because it’s a kid’s movie,” Olson told EW of shaping her character’s personality. “If you let me improvise too much, it will get very adult very quickly. But there were definitely opportunities for throwing in a bunch of my own stuff, [and] definitely when I was working with Ellen and Ty.” 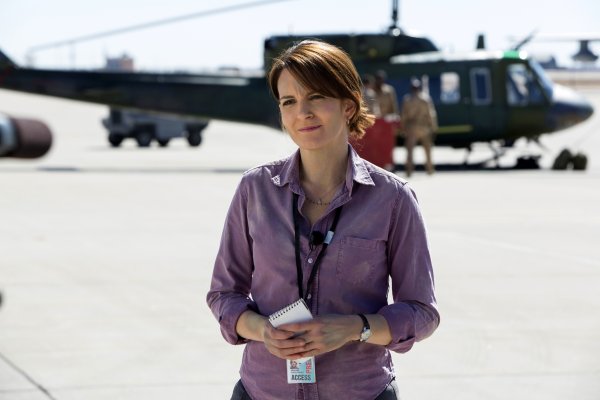 Tina Fey Falls in Love With a War Zone in Whiskey Tango Foxtrot
Next Up: Editor's Pick