Described as “a children’s book for adults,” Adam Mansbach’s Go the F—k to Sleep became a viral phenomenon when its audiobook was hilariously narrated by Samuel L. Jackson. Since then, several celebrities, including LeVar Burton, Bryan Cranston and Stephen Fry, have recorded their own readings of the popular swear-filled short story and its sequel.

On Tuesday, Jennifer Garner added her name to the list of stars who have performed recitals of the book. As part of her cover star shoot with Vanity Fair, the 43-year-old actress and mother of three read the story on camera while reclining poolside. “The cats nestle close to their kittens, the lambs have lain down with their sheep,” she sweetly reads in the clip. “You’re cozy and warm in your bed my dear, now go the f—k to sleep.” 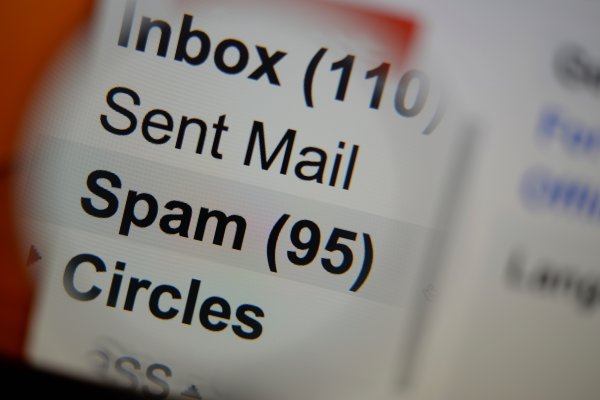