Local residents were evacuated from their homes after a train carrying hazardous materials derailed in western New York overnight, causing an unspecified amount of ethanol to leak.

More than a dozen cars on the eastbound Norfolk Southern train from Ohio derailed Tuesday night near the town of Ripley. The railway company said the train’s two crew members were unharmed and were able to determine that at least one car was leaking ethanol.

Hazmat teams from the county, state and railroad responded to the scene and citizens within a 1,000-foot radius were evacuated from their homes. Other locals were urged to shelter in place, according to officials.

Three cars carrying hazardous liquids — including ethanol — and were turned on their side in the accident, according to Gov. Andrew Cuomo…… 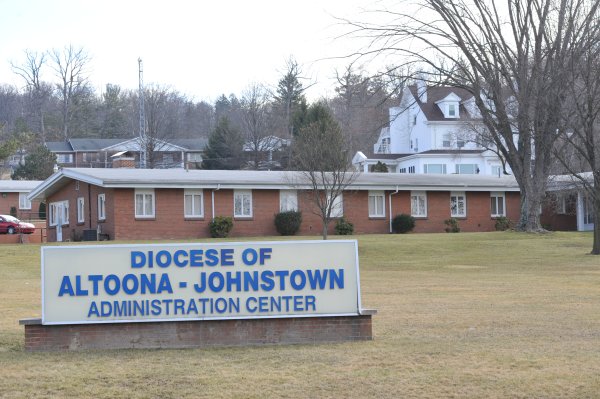 Pennsylvania Bishops Covered Up Abuse of Children
Next Up: Editor's Pick