Malaysian Prime Minister Najib Razak continues to dismiss allegations that he embezzled funds from a struggling state development fund, even after new evidence reportedly links upwards of a billion dollars in deposits from the fund into his personal accounts.

Najib has been the subject of unprecedented controversy since last July, when the Wall Street Journal and investigative news website Sarawak Report published documents tracing nearly $700 million from the ledgers of 1Malaysia Development Berhad (1MDB) to Najib’s private bank accounts. On Monday, the Journal reported that antigraft investigators believed the sum in Najib’s accounts was in fact higher than initially stated — totaling more than $1 billion.

Najib’s office released a statement in response to the article, condemning the Journal as a “willing vehicle for certain political actors who are seeking to damage the Prime Minister and Malaysia for personal gain,” but not commenting directly on the matter of the finances.

The accusations of further impropriety come just over a month after Malaysia’s Attorney General announced that an internal investigation into 1MDB had cleared Najib of any wrongdoing, concluding that the hundreds of millions of dollars in the Prime Minister’s accounts were not from 1MDB — which Najib launched as a pet project in 2009, and which has consistently reported debts — but instead campaign donations from the Saudi royal family. Meanwhile, a series of overseas investigations into the Malaysian money trail, including one initiated by the F.B.I., are still pending.

The recent allegations have reignited popular hostility towards Najib in Malaysia, where in late August hundreds of thousands of protesters took to the streets of Kuala Lumpur to demand his resignation. On Wednesday, a faction of student activists from across the Southeast Asian nation released a statement condemning the Prime Minister, whose actions, they wrote, “have jeopardized and will sacrifice the future of Malaysia.” Myriad political figures, including former Prime Minister Mahathir Mohamad, have joined in this chorus.

Wong Chen, a Malaysian parliamentarian who belongs to the country’s growing opposition coalition, said that Najib’s refusal to specifically disprove the allegations against him could be interpreted as a tacit admission of guilt.

“If the Prime Minister disputes the WSJ’s claims, he must take legal action against WSJ to clear his name. So far Najib has not even issued any statement on this allegation. This is astounding, maintaining silence is not helping improve his tarnished image or popularity,” Wong Chen wrote in an email to TIME on Wednesday afternoon.

“This being the case, most Malaysians will assume the story to be true. Most Malaysians have resigned to the fact that corruption is a systemic problem but the quantum of the 1MDB allegations has shocked everyone.” 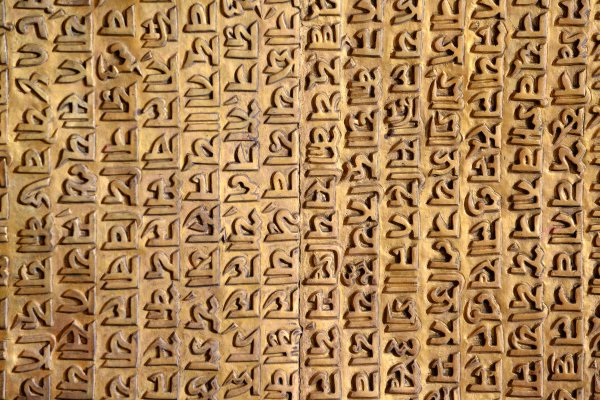