Crude oil flows at the banks of a river, after a Shell pipeline leaked, in the Oloma community in Nigeria's delta region November 27, 2014.
Reuters Staff—Reuters
By Rishi Iyengar

Oil and petroleum giant Shell is facing lawsuits for the second time in five years over oil spills in Nigeria, as two communities from the West African country sought damages in a London court this week.

The Ogale and Bille communities near the country’s coast, numbering tens of thousands of people, are demanding that the company compensate them and clean up their land, the BBC reported.

The communities, whose primary occupations are fishing and agriculture, claim they have not had clean farmland or drinking water due to multiple oil spills since 1989 and allege that at least four sites that Shell had planned to clean up remain contaminated, the BBC said.

A hearing scheduled for Wednesday in London will determine whether the two communities can pursue a case against the company’s Nigerian subsidiary, Shell Petroleum Development Company of Nigeria (SPDC).

Amnesty International warned on Tuesday that Shell could face further lawsuits from Nigerian communities in the future.

Amnesty’s UK Economic Affairs Program Director Peter Frankental said in a statement that the organization hoped “this new lawsuit will spur Shell on to accept its responsibilities by cleaning up the oil spills and compensating those in the Niger Delta whose lives have been devastated by them.”

A statement from Shell said its review of the claims is at an “early stage” and demanded that the cases be heard in Nigeria. 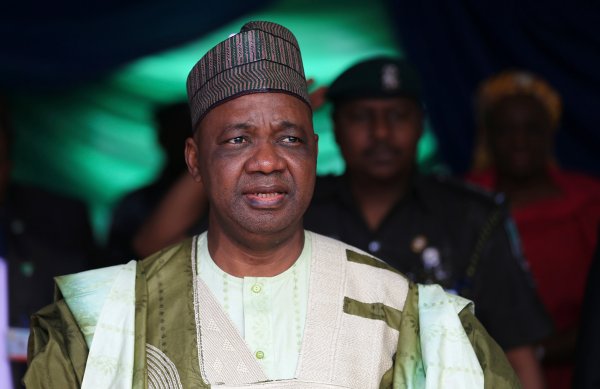