The status quo will be stuck to once more!

Jeffrey Hornaday, who worked on Disney’s Teen Beach Movie franchise, will direct and choreograph High School Musical 4, which will once again take place at East High and follow the school’s famous Wildcats (as well as their rivals, the West High Knights). Dan Berendsen (Baby Daddy) will write the screenplay alongside Peter Barsocchini, who wrote all three High School Musical movies.

Disney Channels Worldwide president Gary Marsh, who has in the past teased the possible return of the franchise, said, “High School Musical is part of Disney Channel’s DNA. It embodies all that we stand for. As a way of continuing to embrace that heritage, we’re excited to announce ‘the start of something new’ – as we launch a search for a new class of East High Wildcats to star in a fourth installment of the High School Musical franchise.”

The original High School Musical made stars of Efron and Hudgens and burst into the pop culture ether with more than just jazz hands. The film’s first broadcast in 2006 reached 7.7 million viewers and its soundtrack went triple platinum. High School Musical 2 broke records as one of the most-watched programs ever on basic cable in 2007, and HSM3: Senior Year grossed over $250 million worldwide.

If you think you’re the next Zac Efron, consider attending Disney’s open casting call this spring. 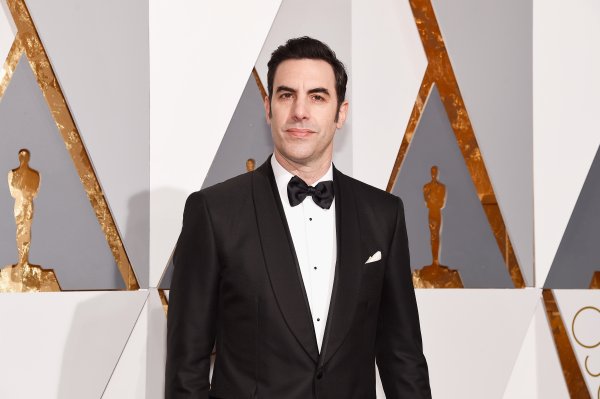