A woman was arrested after her 3-year-old daughter was discovered wandering around their apartment complex alone and complaining of hunger in Lubbock, Texas.

The child told police “I need a beer” and appeared to be both “extremely dirty” and covered in red bumps, according to a police report obtained by Fox 34.

When police officers visited the child’s home, they found cockroaches, moldy dishes and the child’s mother, 42-year-old Shauna Bennett, who was sleeping. Bennett told officers she didn’t know where her daughter was.

“This was a clear neglect on the mother’s part,” Lt. Ray Mendoza of the Lubbock Police Dept. said. “It was the conditions the child was living under and the fact that the mom was completely oblivious to where the child had been or where it was at the time.”

The apartment complex’s owner said he had seen the child wandering alone two weeks before, though a neighbor who babysits the child said the incident was a “misunderstanding” and that the child “has a lot of energy and … knows how to get out of the apartment.”

Bennett was charged with abandoning and endangering a child. 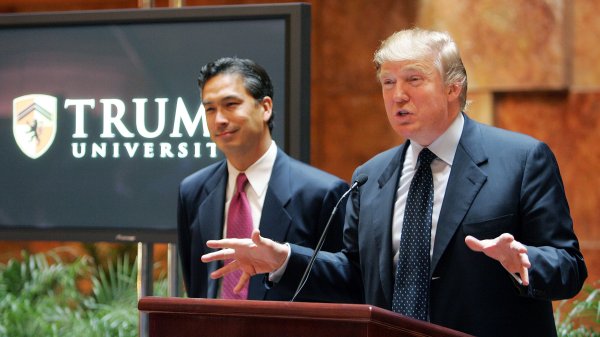