Jeremy Lin of the Charlotte Hornets looks on during a game in Indianapolis, on Feb. 26, 2016.
Ron Hoskins—NBAE/Getty Images
By Melissa Chan

Jeremy Lin said Tuesday that he was sticking up for Asians when he blasted Chris Rock’s Academy Awards joke stereotyping the group.

The Charlotte Hornets guard expressed his disappointment with Rock’s skit in which three Asian children were paraded on stage with tuxedos and briefcases and were introduced as “dedicated, accurate and hard-working” accountants named “Ming Zhu, Bao Ling and David Moskowitz.”

“Seriously though, when is this going to change?!? Tired of it being ‘cool’ and ‘ok’ to bash Asians smh #Oscars,” Lin wrote on Twitter on Monday. The post was retweeted nearly 4,000 times.

The basketball star, who became an instant NBA phenomenon in 2012 when he played for the New York Knicks, told the Associated Press that he “thought it was a chance for me to stand up for Asians.” Lin was born in California, but his parents are from Taiwan, according to the AP.

“I just feel like sometimes the way people perceive Asians or Asian-Americans today can be disappointing in the way they view them,” he said. “Even Asian-American masculinity or whatever you want to talk about, just a lot of the ways that Asians are perceived I don’t always agree with.” 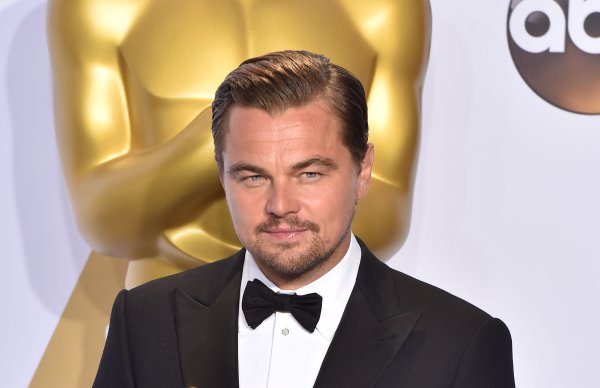