Scott Kelly poses for a selfie photo in the "Cupola" of the International Space Station.
Scott Kelly—AP
By TIME Staff

The first episode of a two-part series created by Time Inc. and PBS, documenting the journey of astronaut Scott Kelly, will debut on Wednesday at 8:00pm ET.

The special premieres less than a day after Kelly’s scheduled return to Earth after spending a year aboard the International Space Station.

Watch: Astronauts Return to Earth After Year in Space.

Since 2014, TIME’s filmmakers have been following Kelly on what is easily the most ambitious biomedical experiment NASA has ever run, working to learn more about the limits of human physiology before attempting what could be a two and a half year mission to Mars.

The Best Photographs from Scott Kelly’s Year in Space.

The result has been TIME’s eleven-part video series “A Year in Space,” which began last year with Kelly’s training in Houston and Russia has followed him through launch and up to his new home on the ISS. Episodes Seven and Eight premiered last week.

Watch a trailer for the hour-long special below. 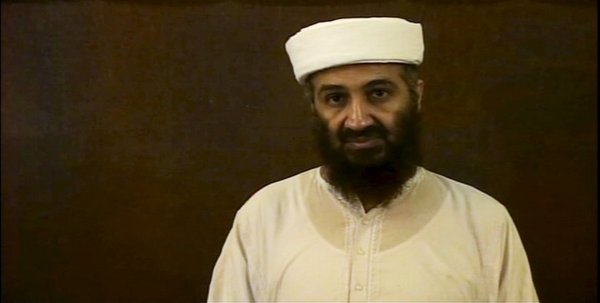 Bin Laden Worried Wife Had Tracking Chip in Tooth
Next Up: Editor's Pick