Donald Trump has made a campaign of insult comedy from the beginning; calling people “losers” and “haters” is almost as much a part of his brand as his towers and golf resorts. But lately as the Republican field has winnowed and the race has intensified, Florida Sen. Marco Rubio has a new plan: stoop to conquer. Try to bully the bully.

From spray tans to profuse sweating, here are the nastiest schoolyard insults being tossed between the two men:

Trump: “I have never seen a human being sweat like this man sweats. … It looked like he had just jumped into a swimming pool with his clothes on.” (Trump then splashed water onstage yelling, “It’s Rubio!”)

Rubio: “He was having a meltdown. First he had this little makeup thing, applying like makeup around his mustache because he had one of those sweat mustaches.”

Trump: “Little Marco Rubio is just another Washington D.C. politician that is all talk and no action #RobotRubio” (via Twitter)

Rubio: “He’s always calling me Little Marco. And I’ll admit he’s taller than me. He’s like 6’2″, which is why I don’t understand why his hands are the size of someone who is 5’2″. Have you seen his hands? They’re like this. And you know what they say about men with small hands? You can’t trust them.”

Trump: “He has really large ears, the biggest ears I’ve ever seen.”

Trump: “The Rubios of the world could not get into that school [Wharton School at University of Pennsylvania, which Trump attended]. Oy. They don’t have the capacity.”

Rubio: “How does this guy, not one tweet, but three tweets, misspell words so badly? And I only come to two conclusions. Number one, that’s how they spell those words at the Wharton School of Business, where he went, and number two, just like Trump Tower, he must have hired a foreign worker to do his own tweets.”

Rubio on Trump’s debate nerves: “He wanted a full-length mirror. Maybe to make sure his pants weren’t wet.”

Rubio on Trump’s signature hairdo: “He’s flying around on Hair Force One.” 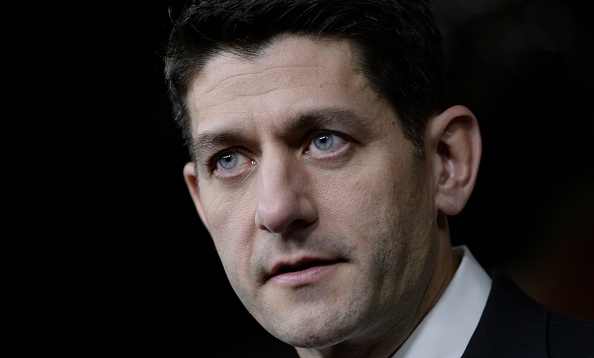