Why Your Electricity Will Be Greener in 2016

Emissions rise from stacks the Duke Energy Corp. Gibson Station power plant at dusk in Owensville, Indiana, U.S., on Thursday, July 23, 2015. Coal reclaimed its ranking as the top fuel for generating electricity at U.S. power plants in May, beating natural gas, which took the number one spot for the first time in April. Photographer: Luke Sharrett/Bloomberg via Getty Images
Bloomberg—Bloomberg via Getty Images
By Justin Worland

Natural gas and renewable energy sources are expected to amount to more than 93% of new electric generation, the latest sign of a shift away from high polluting fossil fuels like coal and oil, according to new government numbers.

Analysts behind the report, published by the U.S. Energy Information Administration (EIA), found that utilities and commercial institutions are expected to add more than 26 gigawatts of generating capacity to the country’s power grid in 2016. Solar, natural gas and wind will make up 37%, 31% and 26% of that total respectively. Just three coal-fired power plants are expected to enter use over the entire year, according to the report.

“These trends have been pretty stable over the past few years and I don’t think there’s much than can change that,” says EIA analyst Tim Shear. “You may see a coal plant being built here and there, but, by and large, they’re not being built.”

The report, derived from information submitted to the EIA by utility companies, is good news for clean energy advocates. Coal pollutes the air and contributes to climate change more than any other common electricity source. Still, the effects of natural gas power plants on the environment and climate change remain a topic of debate. Burning natural gas is cleaner than burning other fossil fuels, but regulators have struggled to quantify the scale of leaks that pervade the natural gas system. Those leaks result in high levels of methane emissions, a greenhouse gas more damaging than carbon dioxide by many measures.

Energy experts say simple economics, not concerns about climate change, is the most significant factor behind the move away from coal-fired and petroleum power plants. The cost of producing power from both sources is expensive and shows no signs of letting up–even in a time of low petroleum prices. At the same time, the cost of natural gas plummeted during last decade’s shale boom as the rise of fracking has expanded the areas where energy companies can recover the gas. Both solar and wind power have also become cheaper in recent years thanks to advances in technology and are expected to become more affordable in the future.

Government policy has undoubtedly played a key role driving the transition to clean energy sources as well. State and federal policies aimed at driving a transition to clean energy, including tax credits and grants, have made solar and wind power more appealing. Most significantly, the Obama administration’s Clean Power Plan has required states to reduce dirty emissions from power plants. And while many regulations face an uncertain future due to legal and political challenges, including the Clean Power Plan, energy experts say coal is on the way out regardless of their outcome.

“Natural gas prices are so low that it wins out,” says Shear, “Even if we’re not talking about all these possible rules and legislation.” 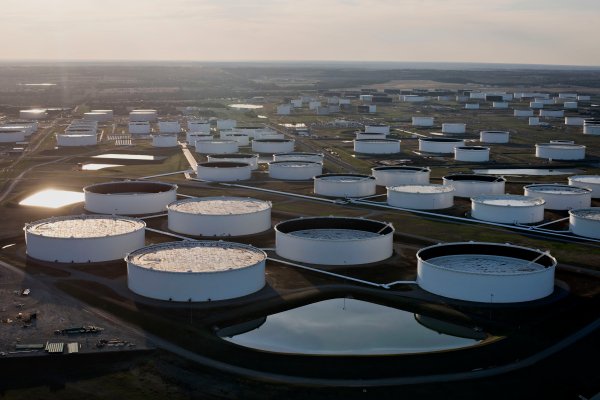