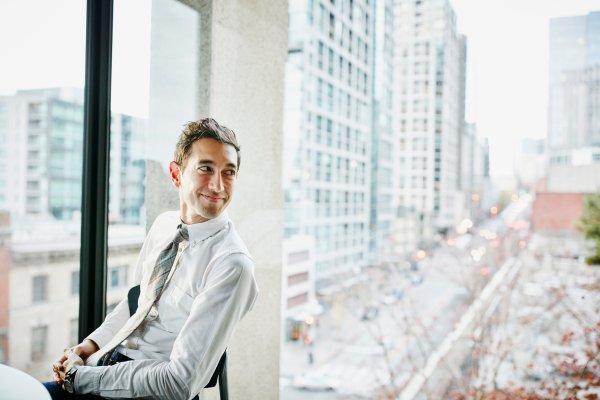 We Might Be Defining Economic Success Incorrectly
Next Up: Editor's Pick