Hubert Zafke, a 95-year-old former Nazi medic at the Auschwitz concentration camp, is not physically well enough to stand trial as of Monday, a doctor found.

Zafke’s prosecution is the latest in a series of trials for the last remaining Nazis who carried out the Holocaust. But the presiding judge temporarily suspended the proceedings after they began Monday morning, as a doctor had said Zafke was “not in a state” to be transported to the court to speak, the Guardian reports.

“I can’t take it anymore, I’m at my end,” the judge quoted Zafke as telling the doctor. The next part of the trial is scheduled for March 14.

Zafke was charged with 3,681 counts of accessory to murder, as he witnessed streams of prisoners sent to their deaths from his station on the path to the gas chambers.

On Sunday, the doctor found he had “suicidal thoughts and was suffering from stress reaction and hypertension.” 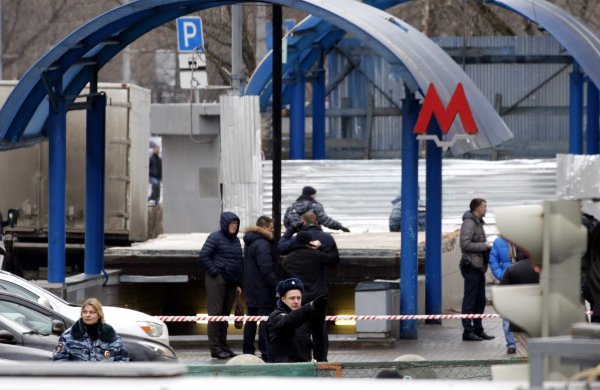