In an interview with German media executive Mathias Döpfner, Mark Zuckerberg explained a photo showing the Facebook CEO walking unnoticed among a swarm of technology reporters using virtual reality (VR) at a conference.

Some observers said the photo was creepy, like a glimpse into a dystopian future where people are cut off from the real world, opting instead to spend their time in VR.

But Zuckerberg says the photo doesn’t tell the whole story. Here are his comments, via Business Insider: 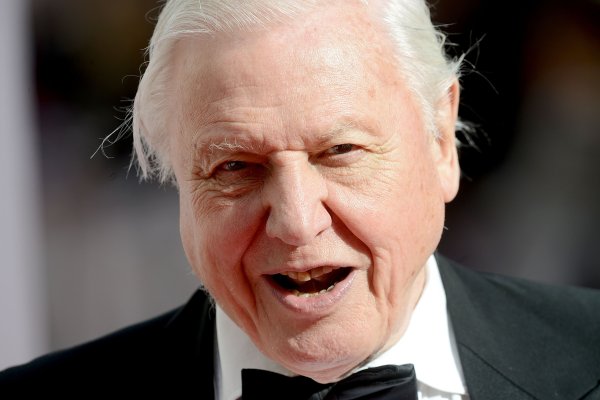 Attenborough and the Titanosaur
Next Up: Editor's Pick